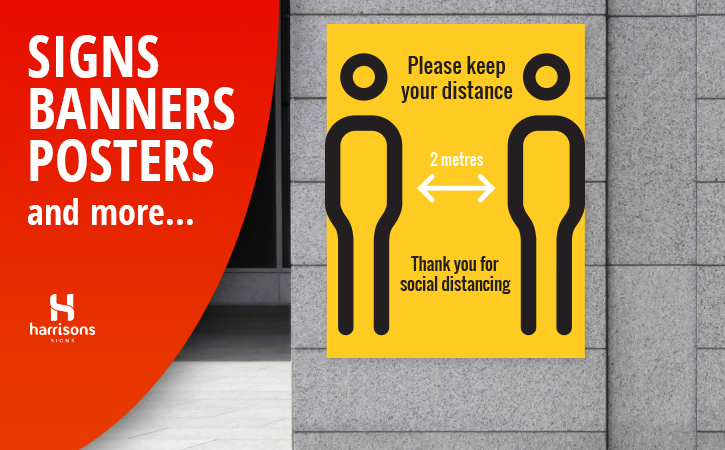 If it’s not, we should REALLY worry

The gods have clearly decided that they’ve not done enough to us yet this year? Christmas? Pah. You develop a vaccine? Here’s a boosted version of the virus – which mutated in the same country that was the first to deploy a vaccine. Coincidence? Well, maybe.

But the facts are clear. This new variant of Covid, which first became well-established in the Thames estuary areas and their bordering districts – Cockney Covid for short, if you like – is spreading like wildfire, at rates which must potentially push NHS resources to their limit, or beyond. Remember that the first wave of the virus struck in March-April 2020, after the peak winter pressures; this wave is coming right on top of that tidal surge.

A few numbers illustrate the scale of the problem. These are all taken from the government’s Coronavirus Data website, and measure the weekly increase in cases in the seven days to 15 Dec with the seven days to 8 Dec (which is the most recent data available). Note that these are all areas recording 400+ cases per 100k per week – purple (the highest level) on the interactive map – so the increases are not statistical blips resulting from small case numbers.

In other words, many districts across the South East and London – even where case levels were already high – are doubling in the space of a week; in some areas, like those above, are increasing considerably faster than that.

But while that’s a serious worry, it’s only half the story. If the concentration of Cockney Covid is the extreme South-East of the country, then what’s happening elsewhere is maybe even more cause for concern.

Until now, tier 3 regulations have been enough to push down case numbers of the regular form of the virus virtually everywhere; no longer. Look at these weekly changes from selected Tier 3 areas:

Now, obviously, those increases are much lower than those in London but the point is that they shouldn’t be increasing at all. The London / Essex numbers are from when they were in Tier 2. That Tier 3 areas were already increasing has to be massively concerning. The key question is whether this is a result of changes in behaviour or changes in the virus? And if it is changes in behaviour, is that pre-Christmas related or will it last longer. Because if it’s not the Cockney Covid having already spread, then what will the numbers look like when it does? And it will.

Even more badly placed is Wales, which has been mishandling the crisis since it prematurely ended its ‘circuit break’ with inadequate follow-on measures. There are only 22 Welsh districts out of 380 in the country but they include the three worst-affected in the UK, and 9 of the top 20. If this hasn’t been accelerated by the new strain – and given how long Welsh numbers have been very high and increasing, it seems reasonable to assume it hasn’t – then the prospect of what will happen when it does is ominous indeed.

Nor is it just urban areas. Almost unnoticed (or un-commented upon) is the rate at which case numbers are escalating across the South in general. Again, some week-on-week examples:

In fact, virtually every district in the South is experiencing a rise in rates (Cheltenham seems the sole exception, for now); many by mid-double-digits; some by more than 100%. That reduction to Tier 1 for Herefordshire looks ill-considered. Again, like the Tier 3 areas mentioned above, we need to know what’s driving this rapid acceleration.

The pictures in Scotland and N Ireland is more mixed at the moment though both have areas where cases numbers are also increasing quickly (but also, some others where they’re still falling) – or at least they did for the periods to which these stats relate; remember that most up-to-date data here is still broadly comparing what happened the week before last with the one before that.

Not for the first time, the London-based media is concentrating on the dramatic story in the capital and the commuter belt beyond, plus the international reaction to Cockney Covid. But there is a much bigger picture here – and I’m afraid it’s not pretty. The cavalry in the form of the vaccine cannot come quickly enough. Until then, it seems to me that every area across the UK – possibly excepting the Scottish isles, which need to be isolated – should be on at least Tier 3 or equivalent. Now.

In times past, such a crisis would call for a show of penitence and prayer before a loving God; or before that, an act of sacrifice to appease the more capricious Olympians or their counterparts. Even now, such acts are not futile if they’re the right ones – and sacrificing a traditional Christmas, and expectations of anything much like a normal social life for the time being, is the right one.