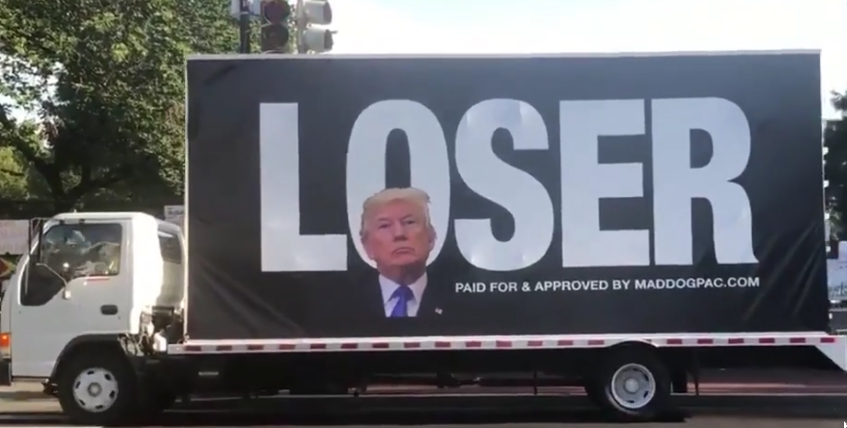 Those who are older enough will remember GE1997 and one of the highlights of the coverage – a live broadcast from the Enfield Southgate constituency where prominent Tory cabinet minister Michael Portillo was defending an 18,000 majority. He lost and the manner and gracious way he responded to this disastrous outcome brought accolades from all sides.

Contrast that with Donald Trump in the six and a half weeks since the presidential election which saw him lose to Biden by million votes. He has simply been unable to to accept the outcome and has fabricated his claims of widespread election fraud in order to justify his continued onslaught on the result. It is not helped by the fact that the word he most often uses to attack people is “loser”.

But as we all know that is no evidence to support his allegations but he continues to Tweet and many of his supporters agree with him.

His ongoing stubbornness to acknowledge that he lost is something that has been so forcefully put and repeated so often that in future he will be remembered as the biggest sore loser of all time. This is part of an excellent article by Susan Glasser in The New Yorker

.. the alternate way of looking at his post-election behaviour is that he is cementing his reputation as the sorest of sore losers. Not only that, but he is crying so long and loudly about the unfairness of his loss that he is forcing officials at every level of government, across the country, to take sides—against him. His frenetic efforts to deny his defeat have simply underscored it. Trump really is leaving office on January 20th, and he really will go out as an impeached and defeated President, forevermore listed in the history books alongside Herbert Hoover and Jimmy Carter and all the other one-termers he disdains. He is now, and will always be, a loser.