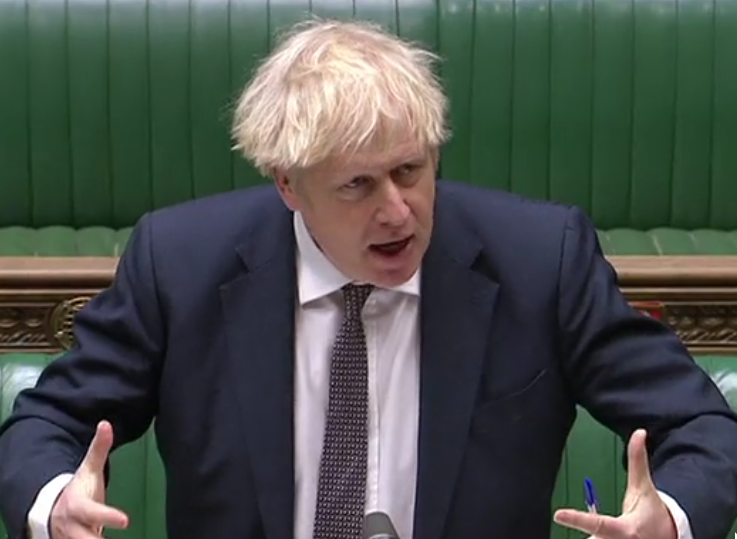 It is a very fine gamble for Christmas – not actually tightening the regulations that can be legally enforced but rather toughening up the guidance for how people should operate during the 5 designated days of the Christmas period.

You can see how conflicted ministers have been because if there had been any more tougher controls then those affected could say said they had planned Christmas and in many cases laid out money on what had been announced previously. But the harsh reality is that COVID is not going away and it will be some time before vaccination starts to have an impact on the overall numbers so the case for a further strengthening was strong.

The challenges for anybody who gets the top of the tree in politics is that as you rise the decisions that have to be made get trickier and perhaps there is none that is much trickier than this one. Dozens maybe hundreds of lives might be at stake. This is particularly because it follows the criticism in the early stages of the virus coming back in March, when it has been argued that the government should have acted maybe two weeks earlier.

What adds to this is the daily grind of statistics reminding us of the ongoing number of of deaths and confirmed cases and of course the pressure on the National Health Service during a season when it is very hard for them to cope with the overall demand.

Time will tell whether this time Boris has got it right.