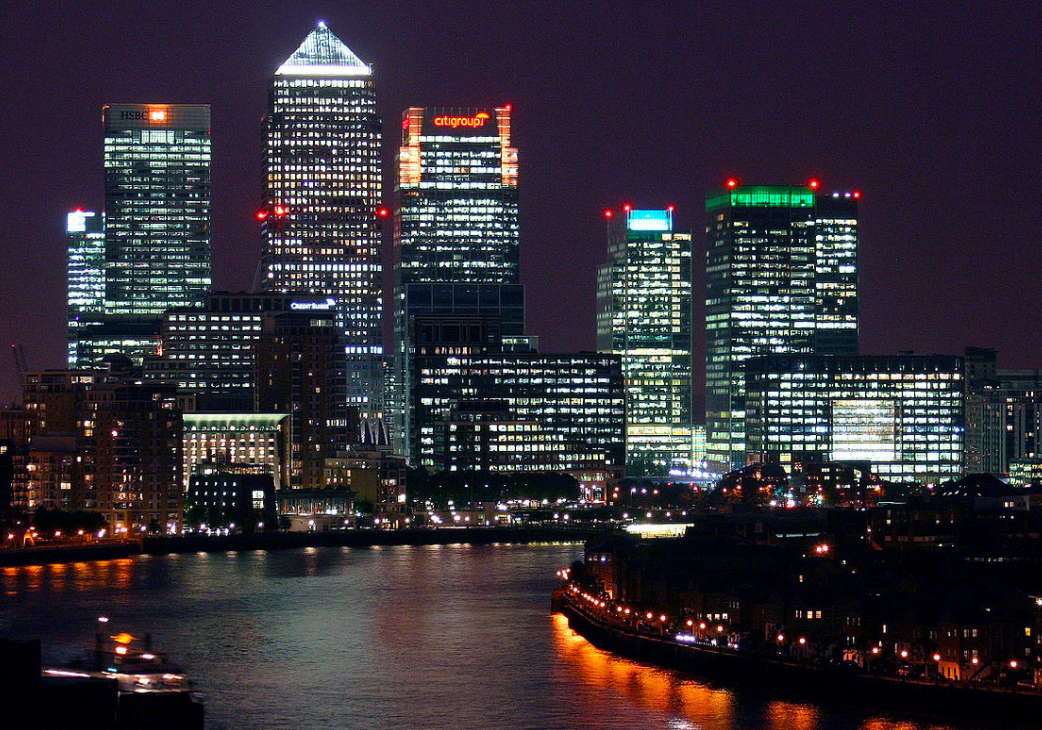 During the hearings of the Parliamentary Commission on Banking Standards, any number of senior bank officials were rightly chastised for their failures, particularly in relation to creating a culture in which wrongdoing flourished, many people were aware and yet no-one said anything. (“Poor governance and controls are illustrated by the rarity of whistle-blowing, either within or beyond the firm, even where, such as in the case of Libor manipulation, prolonged and blatant misconduct has been evident.”) If anyone did, they were often as not ignored or dismissed as disaffected employees with a grievance.

The Report was withering:

“The professions may not be paragons, but they do at least espouse a strong duty of trust, both towards clients and towards upholding the reputation of the profession as a whole. In contrast, bankers appear to have felt few such constraints on their own behaviour. Few bankers felt a duty to monitor or police the actions of their colleagues or to report their misdeeds. Banking culture has all too often been characterised by an absence of any sense of duty to the customer and a similar absence of any sense of collective responsibility to uphold the reputation of the industry..“Poor standards in banking are not the consequence of absent or deficient company value statements. Nor are they the result of the inadequate deployment of the latest management jargon to promulgate concepts of shared values. They are, at least in part, a reflection of the flagrant disregard for the numerous sensible codes that already existed.”

Mind you, those MPs on the Committee and its lay members, including the Archbishop of Canterbury, showed a monumental lack of self-awareness. How many MPs blew the whistle on MPs expenses? A big number? Oh yes: a big fat zero. How well did the CoE deal with those abused by their priests? Very badly.

One consequence of this report was a huge focus on whistleblowing: policies, procedures, hotlines, investigations, reports, training etc. But the human element is often overlooked. Speaking up about wrongdoing by your friends/family/colleagues is hard. It goes against the grain. People are social animals. Loyalty and teamwork are valued. No-one wants to be the outsider exiled from the group. Your character and motives will be attacked, often in offensive, unfair and hurtful terms. And not all whistleblowers act from purely principled motives either. So there are lots of reasons for doing nothing. Why put your head above the parapet and risk having it shot off? It takes courage, a rare quality.

So if you really want people to speak up early about stuff going wrong, there are three things which are essential: trust that your concerns will be taken seriously, trust in who is investigating your concerns, in the investigation’s robustness and independence and trust that you will not be retaliated against. Trust, trust and trust again. It is at the heart of everything of value.

When that is absent, organisations are in trouble. That was the essence of the EHRC’s findings on Labour. The way Labour officials responded to the whistleblowers interviewed on the Panorama programme on anti-semitism is an object lesson in how to get it very wrong indeed. The desire to protect the leader, to see him as the victim, to refuse to look at the allegations properly, the desire to attack the motives of those making accusations is a textbook example of what not to do.

The way Tory MPs are responding to the Report on the allegations against Ms Patel is another example: officials are being attacked, their concerns are minimised or they are blamed for bringing this onto themselves. It’s the MPs’ equivalent of “She was asking for it.” – as repellent and unjustifiable today as it should always have been. The distinction between an effective manager able to deal with underperformance, insubordination or obstruction and a manager who bullies is being deliberately and wrongly blurred. It is also stupid because the report itself made the point that the Minister was not always well served by officials.

But the rush to turn Ms Patel into the sole – or most important – victim (or earlier to defend Cummings) – much like some on the Left are doing with Mr Corbyn – follows a similar pattern: it starts with the assumption that “they” want to tear this person down, sets out all the various factors “they” don’t like (race / sex / class / policies / ambition – whatever comes to hand. Consistency is unnecessary. So is coherence with previously expressed views or even the party’s stated policies). It then proceeds via cock-eyed rationalisations to a “My Man or Woman, Right or Wrong” position. The misconduct in question is largely ignored or waved away as an unimportant detail. (Were this a Xmas panto, Dame Whataboutery would by now be playing a starring role throwing sweets at the audience as distraction.)

No-one is giving any thought to at all to how this appears to those at the bottom, on whose work most organisations depend. (In many badly run organisations the existing staff often know best what is wrong and what is needed but desperately want effective, inspirational leadership.) Nor to how MPs are trashing the legislation they’ve brought in to protect whistleblowers. Nor to how they are making a mockery of what their own leaders have publicly said – for a delicious example, see paragraph 4 of The Ministerial Code’s Foreword. Nor to their claims of zero tolerance for all sorts of horrible conduct. Nor to how they risk undermining the institutions and values they claim to care about.

No-one is thinking about the example they are setting.

When in future some scandal erupts – at a world-famous hospital, say, or in building control or anywhere really – and this was, in part, because of a poor work culture with no-one willing to speak up about misconduct, will MPs and party members remember how they’ve behaved in recent months defending similar behaviour when done by “their side”? Will they realise that they too played a part in creating and justifying that dysfunctional culture?