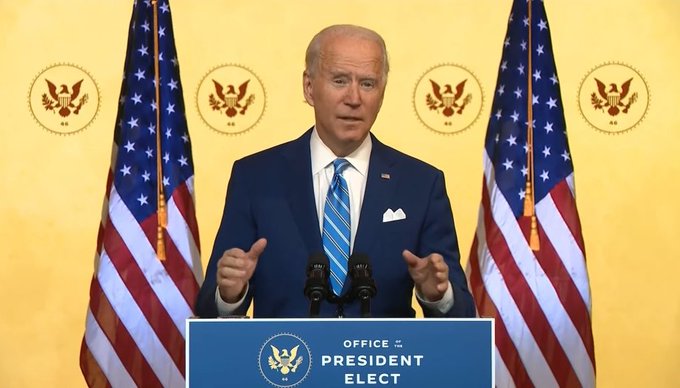 This is getting ridiculous. Betfair has yet to close its next President market where the the rules state that “This market will be settled according to the candidate that has the most projected Electoral College votes won at the 2020 presidential election.“

This is not a market on who becomes the next president to be sworn in on January 20th but who, after the November 3rd elections, was the projected winner. That became clear two and a half weeks ago resulting in just about every other bookies closing its market

My reading is that this is happening because there are still punters about who are ready to bet on Trump currently rated as a 4% chance. Quite why they are doing it I don’t know but one theory is that rich Trump supporters are trying to keep Betfair open as part of the President’s effort to assert that he is still in with a chance.

The trouble for Betfair is it appears to be defying its own rules.

However much Trump might want it the courts are not going to rule out potentially millions of votes.

Meanwhile the Transition is moving forward with one new announcement after another coming from the Office of the President elect.

Surely Thanksgiving is a suitable opportunity.