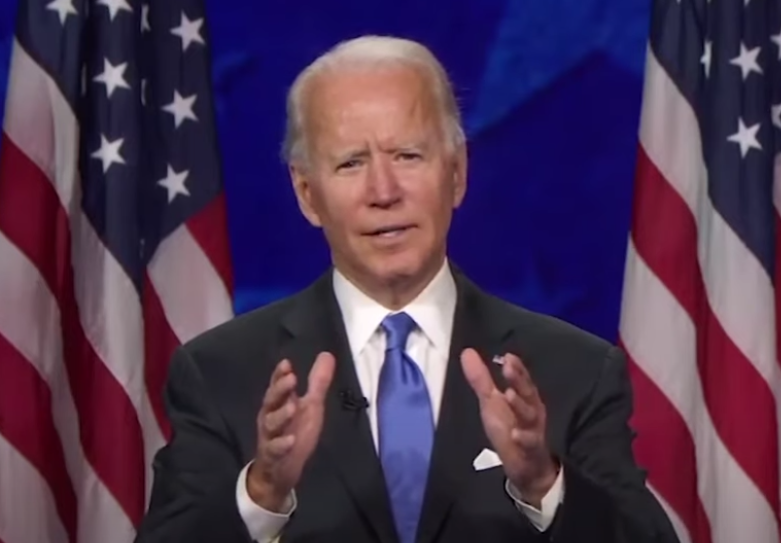 The big overnight news from Washington is that Trump has finally allowed the Joe Biden transition to begin which means that a whole series of formal steps and budgets can be authorised so that the new President is all ready to start when he is inaugurated on January 20th.

There has been no concession by Trump and I doubt if we will see one. But surprisingly for UK punters the Betfair market on the election remains open – the total amount of bets matched just £55 million-pound short of a billion making it by far the biggest political betting market of all time.

Surely now Betfair will do what other bookmakers have done already and close the market. This was defined in its rules as being on the projected winner of the election and we had that more than 2 weeks ago.

Trump’s administrative concession, if we can describe his agreement on transition in these terms, is a reflection of his failure to do what he had always said he would do and try to get Republican officials in states around the country not to certify results. The big one to refuse to go along with this was Michigan a state won by Trump in 2016 but retaken by Biden earlier in the month. He tried even inviting state party officials to the White House but without any success and result is he has finally folded and the the move to Biden can begin.

My guess is that one of the reasons he has made this decision is the pandemic and of course the possible availability of vaccines in the very near future. He would have been come under huge criticism if his messing around over transition had led to hiccups in distribution.