Election Day selfie outside Nuttalls' 'house' in Penkhull. You have got to love whoever put this banner up #StokeCentral #stokebyelection pic.twitter.com/GnrM2bM0vc 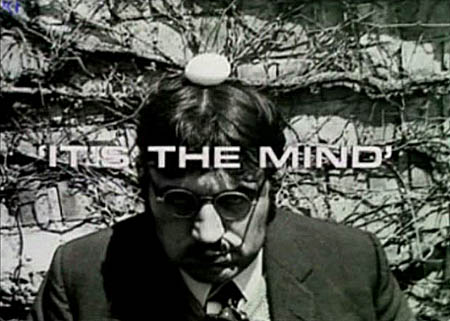 I wish to apologise to any members who may be experiencing a case of deja vu, that strange sensation that a person has lived through something before, this was due to a misunderstanding by myself that these by-elections listed above would be happening yesterday evening. This was a mistake on my part and I hope that members will not hold it against me