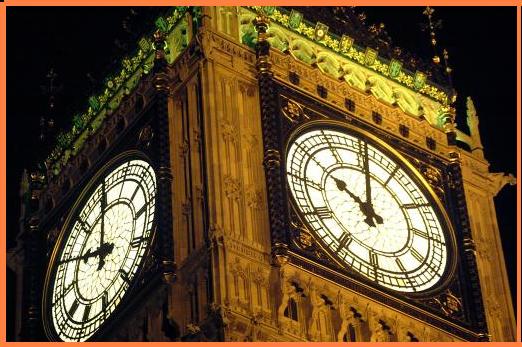 Back in 2008 at the first Boris-Ken battle the opinion polls became an issue during the campaign. YouGov was showing Boris leads close to what happened (a 6.2% Johnson lead) while Ipsos, in its final poll had Ken 3% ahead.

The polling led to a lot of attacks on YouGov from Ken and the Labour camp but in the end the online firm was vindicated.

Shortly after the results were in Ipsos-MORI announced that it would be reviewing its methodology and for the next couple of months or so while that was taking place it did not publish any voting polls.

The review led to two big changes. All voting intention polling was to be done by phone and a new weighting introduced for public sector workers who for some reason were being over-represented in its samples.

In the current context a temporary period of few or no polls is, surely, the right way forward for the polling industry. Not one pollsterscame out of GE15 with its reputation undamaged.

My guess is that the industry needs a successful election, the EU referendum maybe, for confidence to be restored

YouGov appears to have suspended its daily polls for News International though it did publish a non-voting poll at the weekend for the Sunday Times covering a wide number of issues.

The Guardian has said that its long-running series with ICM will continue but findings will not be given too much prominence. Meanwhile we await the British Polling Council review which could take some time.

There’ll come a period in the near future when there’ll be a clamour for voting polls once again – maybe around the time of Mr. Osborne’s promised budget or when Labour’s new leader is in place.