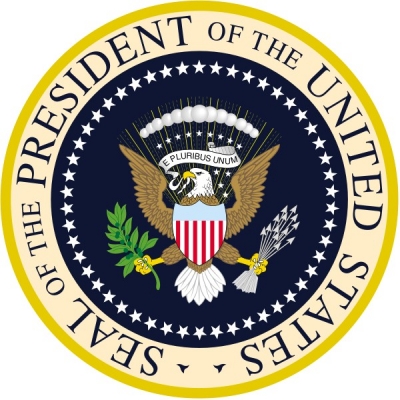 My strategy has been to lay Chris Christie, even before his bridge problems.Â Some in the Republican Party have never forgiven him for his hug of President Obama during Hurricane SandyÂ and that’s influenced my thinking.

But on who to back, I followed Mike’s tip to back Rand Paul at 50/1, he is now trading as low as 7/1 which makes this tip very profitable for anyone who followed it.

The favourite is Marco Rubio, as the Senator for the crucial state of Florida, “The presidential candidate who won Florida has won the general election in 12 of the last 13 presidential elections (the sole exception to this rule over the 48 years from 1964 to 2012 was 1992, when Bill Clinton lost the state but won the presidency.)” That might be the reason he ends up winning the nomination, it makes winning Florida in 2016 a lot easier.

The name Jeb Bush is being mentionedÂ more and more.Â Â I’m not going toÂ rehearse the arguments of why his surname is a bar to him being the nominee/President.Â I do think his current price at 10/1 does have the potential to be a good trading bet, I can understand why people may prefer to lay him straight away. He is a former two term Governor of Florida, which as noted with Marco Rubio makes his nomination useful in trying to win Florida in 2016.

The link to the markets on Republican Party Nominee is here.

There’s only one person I can see winning the nomination for Democratic Party and that’s Hillary Clinton. I know a lot of people (including me) said exactly the same about 2008, but she was up against Barack Obama, but looking at the list of other potential candidates, there is no Barack Obama de nos jours. If there’s going to be a stop Hillary Clinton, then perhaps Vice-President Joe Biden at 18/1. Other than that, my strategy is to lay anyone who isn’t Hillary Clinton.

The link to the markets on DemocraticÂ Party Nominee is here.

On the market on the winning party, I’m not sure there’s any value in backing the Democratic Party candidate. I’m loathe to back the Republicans, for a couple of reasons, the demographics of America are trending against the party,Â and the in only one of the last six Presidential Elections, has the Republican candidate won the popular vote, that was George W Bush in 2004. Although in the six elections between 1968 and 1988, the Democratic Candidate only won the popular vote in one Presidential Election.

If you’re looking to back Hillary Clinton to win the race for the White House in 2016, you may consider backing the winning gender of the winner as female at 15/8, which is the same price as her winning the Presidency, the gender market gives more scope for a winner than just Hillary.