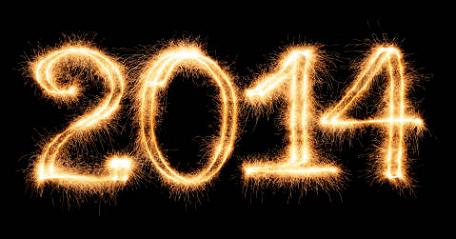 (Firstly, apologies for the delay in getting these predictions released â€“ Iâ€™ve been absolutely flat out at work with year-end, so thanks for your patience.)

80 pundits took part in PBâ€™s annual crystal ball-gazing exercise, looking at everything from UK leaders at Christmas, the Scottish independence referendum and the Euro-elections, to key international elections, and predictions for the opinion polls from ICM.

Many thanks and good luck to everyone who took part, and can I wish all punters, posters, and lurkers on PB all the very best for the rest of 2014 – if anyone would like to take part in the Election Game, the site is available here and the next game will be for the Wythenshawe by-election.