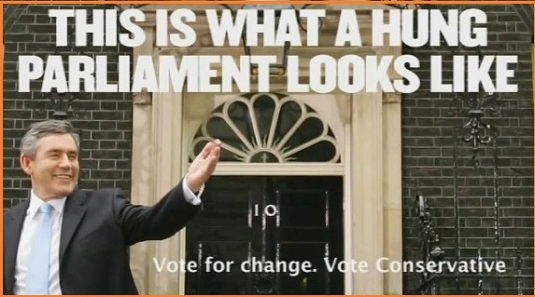 All parties will be campaigning for change

In recent weeks there have been a number of GE2015 projections all based on one common idea – that incumbents governments recover in the final period leading up to polling day.

Looking forward to May 2015 one big ingredient is missing – there is no incumbent government to be swung back to.

Instead all the parties will be campaigning on a change platform. The Tories will be trying to make the case to stay in government without being constrained by a coalition. The LDs will seek to highlight the areas of policy where they say they made a difference and how they would operate in the fiture

General Elections are almost always a clash between two big competing propositions – “it’s time for change” versus “don’t take the risk of doing something differently“. This time only the former is applicable.

There’s another factor as well – the fixed term parliament act. Knowing the election data has had an extraordinary impact on our politics. All parties have been able to plan on the basis of a long game.