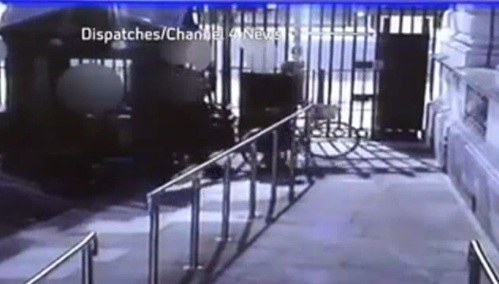 Could he fit the bill for the blues after a GE2015 defeat?

Just before Christmas last year, a couple of days after the Michael Crick film raising doubts about the whole Plebgate issue, I put a bit of money on Andrew Mitchell for next CON leader with Betfair at 70/1.

The last week has seen the affair move forward dramatically in a way that can only help Mitchell. The narrative can only move his way more. He looks like the victim of a great wrong.

“…The thinking behind the party leadership bets is based simply on the narrative that is now emerging. Just read what his close friend and former hot favourite for the Tory leadership in 2005, David Davis, says about Mitchell in today’s Sunday Telegraph.

â€œAndrew showed some real ‘four in the morningâ€™ courage when he decided to fight to clear his name. After having his reputation shredded, his career destroyed and his every word disbelieved, most people would have succumbed to despair.

Itâ€™s hard to think of a tougher test of a manâ€™s mettle than this”.

That presents a picture of a man who might just be what the party wants when Dave steps aside.

Interestingly the language coming out of the Davis-Mitchell camp is deliberately not anti-police – rather this is all about the Police Federation. It is not hard to envisage, as events unfold, the ex-chief whip being portrayed in an even more positive light.

Mitchell’s close links with David Davis, the man defeated for the leadership by David Cameron in December 2005, won’t do him any harm at all especially as the Plebgate affair is raising questions about the PM. Mitchell ran the Davis campaign seven years ago. Maybe Davis could return the favour?”

I know it is a massive long-shot but this looks more promising than in December.