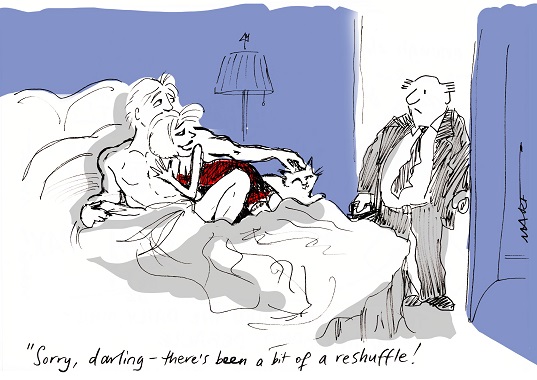 To all you lurkers, nighthawks gives you the opportunity, hopefully lots of you willÂ Break Like the Wind and delurk.

If you do delurk, I’m sure you’ll end up saying, Tonight I’m Gonna Rock You Tonight, with your posts.