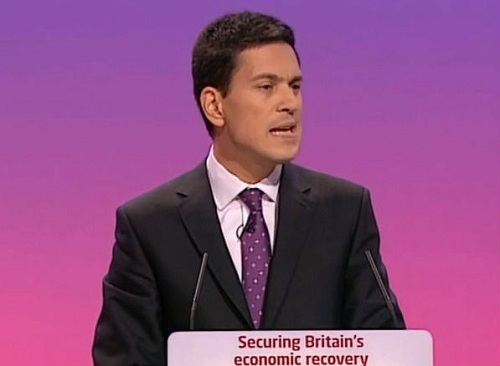 This means a by-election in South Shields

Hard to see anything other than comfortable LAB hold