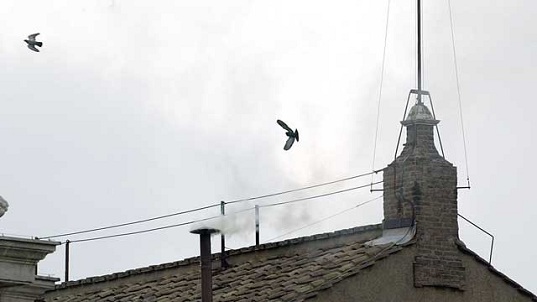 I know how much PBers like talking about electoral voting systems and processes.

Fortunately Ladbrokes and Paddy Power have put up betting markets on how many ballots it will take to elect a new Pope, to compliment their who will be next Pope Markets.

From the reports I’ve read, the new Pope won’t be elected on a first ballot.

If you’re not sure how the Papal election process works,Â this link will help.

I’m tempted to go somewhere around four and six ballots.

At the time of writing, the odds were as below