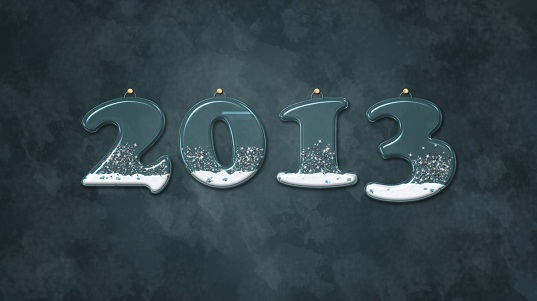 PB 2013 competition predictions now out (and apols for delay!)

(Firstly, apologies to all for the delay in getting these predictions released â€“ Iâ€™ve been absolutely flat out at work with year-end and pretty exhausted, so thanks for your patience!)

The pundits taking part in PBâ€™s annual crystal ball-gazing exercise, looked at everything from UK leaders at Christmas and the local elections, to key international elections, and predictions for the opinion polls from ICM, with the questions now featuring UKIP for the first time.

Meanwhile in the May local elections, the Conservatives are predicted to lose an average of 266 seats, Labour to gain 370, the Lib Dems to lose 126, while UKIP are forecast to gain 32.

Many thanks and good luck to everyone who took part, and can I wish all punters, posters, and lurkers on PB all the very best for the rest of 2013.