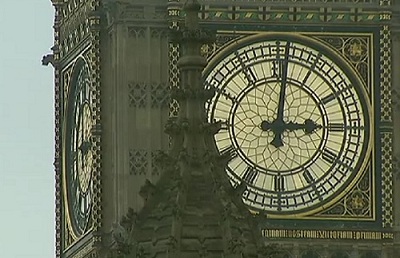 Are all 106 seats named really targets?

The big general election news today has been the publication by LAB of the 106 marginal seats that it will try to win in 2015. The full list is here.

At the launch Tom Watson MP said the aim was to achieve an overall majority of 60 – if all 106 seats were won then it would be 80.

But I just wonder how serious the red team is and whether this is just part of the pre-general election tactical battle.

But could this be a crafty plan to get the Tories to spread resources thinkly across all the 90 seats it will be defending. Maybe not all of them are real targets.

There’s another issue. Tory chairman, Grant Shapps, has announced that they’ll be focussing on a list of 80 seats – half of them currently Tory held and the other half not.

Could the Watson announcement be designed to get them to move away from winning seats and focusing instead on defence.