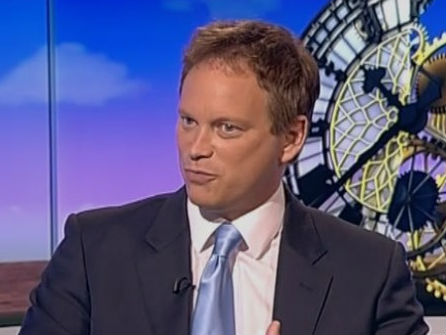 2015 could see the return of big-time tactical voting

A year before the 2005 general election PB reported on analysis by Peter Kellner which sought to measure the impact of the so called “electoral bias against the Tories” in terms of the Conservative seats the party did not get.

The boundaries and unequal-sized constituencies was one factor which Kellner reckoned cost the Tories 21 seats.

He estimated that in 2001 there were 10 extra Labour seats in relation to overall votes cast because turnout in LAB seats was on average 6% lower than in Tory seats.

There were 10 extra Labour seats because Labour incumbent MPs did better than the national swing in 2001.

But the big driver in the Kellner analysis was that there were 28 extra Labour seats at the expense of the Tories because of anti-Tory tactical voting in their target constituencies.

In addition there were 15 extra Lib Dem seats at the expense of the Tories because of anti-Tory tactical voting in their targets.

So in 2001 the blues were down 43 seats as a result of Labour and Lib Dem voters supporting whichever party was most likely to beat the Tories.

A major headache for Shapps in 2015 was highlighted by what happened two and a half weeks ago in Corby. There the Ashcroft polling showed that for every ONE 2010 Lib Dem voter switching to the Tories SEVEN were going to Labour.

That was a by-election and you’d expect a greater anti-government swing mid-term. But if at the general election the lion’s share of ex-LD voters goes to Labour in the key CON-LAB battle-grounds then the Tories are in trouble.

Many of these battle-grounds are like Corby – seats which were won last time and which the blues have to retain. If more of the Lib Dem vote can hold up then it might not be a problematical. But what can Shapps do about that?

I don’t see an easy answer particularly as relations between the coalition partners have never been so bad which could lead to voter polarisation.

Maybe Lynton Crosby will have a solution?