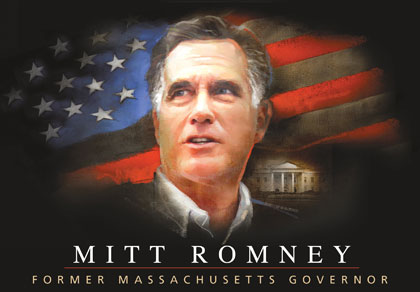 Henry G Manson on the Tories and foreign relations

The Conservative Party relationships in Europe are very limited. David Cameronâ€™s decision in the 2005 leadership contest to commit to leaving the mainstream conservative EPP-ED group in exchange for Eurosceptic support has had implications for the Prime Minister and government. The natural alliances he could have forged with conservative counterparts in France and Germany have not flourished in the following years. This week saw more frustration rom Merkel with Cameronâ€™s approach.

What seems odd that the Conservative high command has not rebalanced its political relationships with the US in response. Instead it has only a lukewarm relationship with Republicans.

A foreign policy advisor to Mitt Romney said earlier this year that â€œCameronâ€™s contacts with Republicans are really quite limited, and have been going back to when Bush was president.â€

Many Republicans took umbrage at David Cameronâ€™s visit to Washington in March and refusal to meet potential rivals of Obama on his visit during an election year.

More recently Mitt Romneyâ€™s diplomatic gaffes during his Olympic visit to London provoked Cameron and Boris Johnson to challenge their guestâ€™s remarks. Cameron gently chided his guestâ€™s Salt Lake City Winter Olympic achievements in response to Romneyâ€™s suggestion on US TV that the London Olympics werenâ€™t ready. The Conservative mayor was more robust with his famous â€œthereâ€™s this guy call Mitt Romneyâ€ speech . This was understandably popular in the UK, but in hindsight was it diplomatically shrewd?

At the time Romney was well off the pace in the Presidential contest. Now the polls are much closer and the stakes higher. Meanwhile the Conservatives seem set for more a more Eurosceptic position with the new intake seem particularly keen to take the party towards an in-out EU referendum. The growing threat of UKIP in the run up to the 2014 European is likely to increase this.

But if Romney does win in November then the Conservatives will need to invest heavily in building new relationships to avoid a growing sense of international isolation. If so, it looks set to be well and truly on Republican terms.

Is it a task David Cameron is sufficiently interested in?