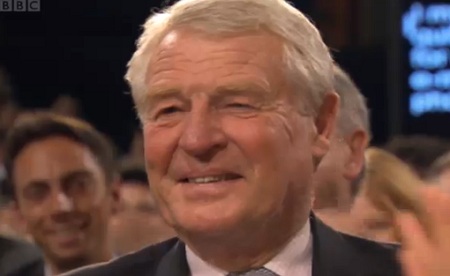 Dave is now the most vulnerable party leader?

Probably the most significant aspect of Clegg’s conference speech was the appointment of ex-leader, Paddy Ashdown as head of the party’s 2015 general election campaign.

This has been discussed in terms of his ability to reach Labour tactical voters who are central to the party holding onto those seats where the Tories are in second place. He’s also good at motivating activists.

Ashdown, as we saw with his relations with Blair, was always more inclined to Labour than Clegg. Indeed, during those heady days after the inconclusive general election result in May 2010 Ashdown was doing his best to keep the option of a Labour deal on the the table.

But what’s really significant about having Ashdown on side is the way it buttresses Clegg’s own position as leader.

Grandees have always been hugely influential within the party and it’s hard to envisage a successful attempt to oust Clegg or persuade him to step down without Ashdown being on board.

The former leader and ex-SBS officer is now totally wedded to Team Clegg and will be so until May 2015 and beyond. While he’s there Clegg is much more secure.

There are several betting markets on which leader will go first. While Boris is on maneuvers Dave takes over the most vulnerable slot. The William Hill 4/1 that Clegg will last longer than Dave looks like good value.