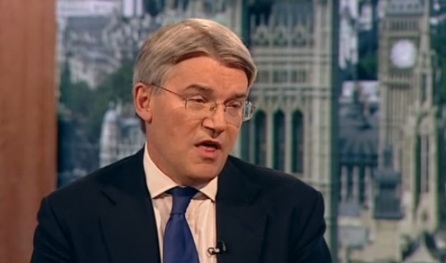 Has Iain Martin got this right?

This is how the Telegraph’s Iain Martin sees the “f***ing plebs” affair now with its own #GateGate Twitter hash tag. Under the headline “Andrew Mitchell will be very lucky to hold onto his job“ Martin writes:-

“…This is toxic for the Tories on several levels. It is shocking bad manners. Can anyone imagine a Tory cabinet minister of the 1950s or 1980s being so rude to a policeman, or indeed to anyone else in public?

But this also plays into the wider class war critique of the modern Tory leadership, in which opponents say they are just a bunch of arrogant posh boys. This is unfair to the extent that David Cameron or George Osborne certainly wouldn’t talk to police officers, or anyone, like that. But they will be furious that the Mitchell row gives credibility to their opponents attacks.,,

Mitchell will be extremely lucky to still be in a job by the end of the weekend. His behaviour would be bad enough in any normal week, but this is the week in which two young police officers were gunned down in the line of duty…”

I think that sums up the politics of all this perfectly.

Thanks to Richard Nabavi for pointing this out but Ladbrokes and other bookmakers seemed to have settled Andrew Mitchell bets as next cabinet exit losers earlier in the month. This was wrong.

For although Mitchell was made Chief Whip he lost his place in the cabinet and bets on his exit should have been winners under the dead heat rules. I was on at 33/1 and have written to the firm