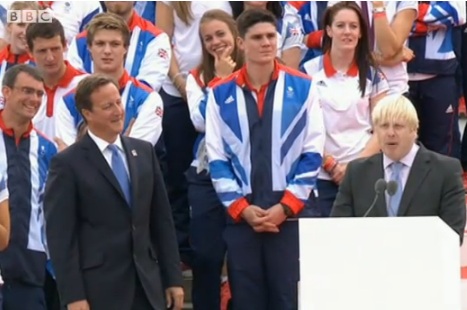 What would happen to the Tory vote if Boris replaced Cameron? Read the bombshell YouGov poll verdict in The Sun tomorrow.

Given the massive national attention that there was on Boris last night and the tone of the Tweet from the Sun it looks like we could be in for a dramatic poll showing how the Tories would be performing with Boris at the helm rather than Dave.

I’ve been expecting such a survey for some time and the fact the the fieldwork took place in the parade aftermath can only have helped the mayor.

The question is how much better the a Boris-led Conservative party would be doing and what the findings do to the rumblings within the party about Dave as leader.

Hopefully we won’t have to wait too long for the numbers.