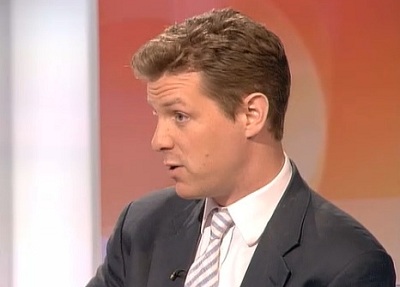 There’s a good piece by Speccie editor, Fraser Nelson, in the Telegraph on the corrosive impact that successive U-turns are having on the government.

“..It sometimes feels as if Mr Cameron and Mr Osborne do not regard themselves as being in power, but instead believe they are trapped â€“ by the opinion polls, by the Liberal Democrats, by the Civil Service, by the bond markets, or by all four. Downing Street insiders feel that the sense of mission is visibly draining from the Government, which explains why it is being pinged around on policy issues as if it were on a pinball machine.

Each U-turn may be trivial in itself, but there is a cumulative effect. They serve to devalue the word of the Prime Minister and, worse, the credibility of the Chancellor. Mr Osborne may find that his Budgets are now seen as simply the opening of a negotiation.

It is almost July, and still Marchâ€™s Budget continues to unravel. This is not a good look. It gives an impression of incoherence, which in the mind of the voter can quickly mutate into incompetence â€“ and then, worst of all, into a sense of indifference. The idea that the government doesnâ€™t care, or isnâ€™t in control, can be fatal..”

That last point is absolutely spot on. I’ve long argued that appearing competent and in control is much more important in shaping opinion than issues. Thus there’s little evidence that they are getting any credit for what should on the face of it been good news – the postponement of the fuel duty increase.

Fraser Nelson, though, misses a another point – the manner in which Dave/George handle things when they decide to switch tack. The perceptions about Osborne’s March budget have been made worse because one apparent change of mind is followed by another and then another.

Wouldn’t it have been smarter in, say, mid-April to have had one big announcement on all the things that have subsequently had to be changed? Yes that would have been a bad PR day but the negative impact would have been far less than the constant drip drip.

We are now at the end of June, more than three months on from the budget, and there’s little sign that the Tories are recovering. Last night we had two polls, Opinium and the usual YouGov, both showing Labour leads of 11%. The former had CON 31nc/LAB 42nc/LD 8-1/UKIP9+1 while the latter had CON 32/LAB 43/LD 10%/UKIP 7.