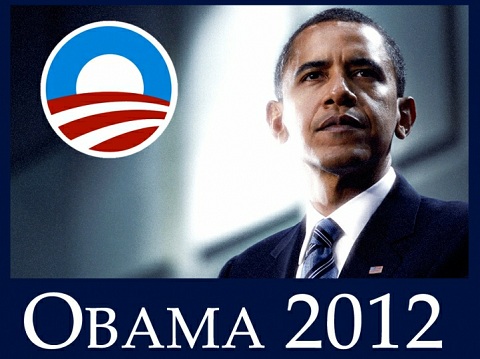 How much of a gamble is Obama’s liberalisation move?

There’s a fascinating debate going on amongst US political pundits over the electoral impact of Obama’s relaxing of immigration controls.

Last week he announced an executive order which has the effect of stopping the federal government from deporting illegal immigrants under the age of 30 who came to the US before age the age of 16. To qualify they have to have lived in the US for at least five years, have no criminal records, be in school, or high school graduates, or have served in the military.

The first polling looks good for the incumbent. Â Bloomberg, found 64% of likely voters in November agreeing with the move and 30% opposing it.

The Presidential edict, which does not have to go to congress, has been particularly welcomed by Hispanic voters, who four years ago made up 9% of the total US electorate and split to Obama by 67% to 31%. The Democrats will be hoping for at least that level of support as well as a high turnout to balance a potential decline in support amongst white working class voters.

Because this has been introduced on the President’s executive authority it can just as easily be rescinded which creates what is being described as a trap for Romney by the political analyst forÂ Politico, Roger Simon. He observed that:

“The choice for Hispanic voters is now simple: Vote for Obama and you are guaranteed a humane immigration policy for your children, relatives, friends, neighbors and fellow Hispanics for the next four years.

Vote for Romney and you get the uncertainty of which ‘setting’ he chooses to take.”

Other pundits are far less certain because a big downside for Obama could be if Democratic voters become more reluctant to vote for him. It is also being pointed out that the Hispanic vote is less important in most of the crucial swing states.

To my mind the most important reaction could be from independent voters and we need to see more polling.