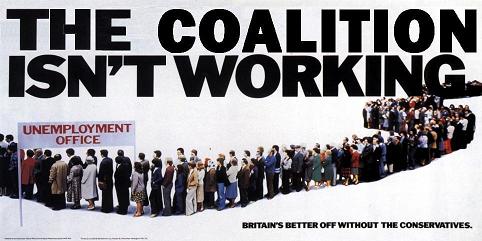 One news story that seems to have been missed during the Jubilee celebrations was the news that Rating agency Egan-Jones cut the credit rating for the United Kingdom on Monday to AA-minus with a negative outlook from AA.

Despite all their recent problems, the one thing that George Osborne and the rest of the coalition have been able to say is our credit rating has been maintained, thanks to their stewardship.

Whilst Egan-Jones isn’t a major player, If the three agencies that matter the most â€” Moodyâ€™s, Standard & Poorâ€™s and Fitch,Â follow Egan Jones’ lead, then this represents a major economic and political problem for the coalition.

Economically, the costs of borrowing may increase, which may lead to additional departmental spending cuts, and politically, the coalition’s and George Osborne’sÂ credibilityÂ takes a further hit.

Stan James have a market onÂ Will Britain lose its Triple A credit rating with credit agency Moody’s by the end of August 2013? Yes we will is 5/2.

His “out of the danger zone” soundbite may come to haunt him the way Gordon Brown’s “no more boom and bust” did.