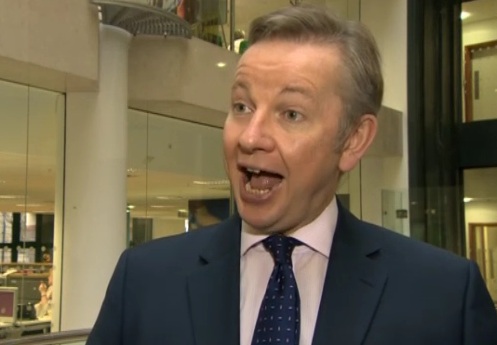 Is he really a potential leader?

There has been a lot written about the education secretary, Michael Gove, since his assured and lucid appearance before the Leveson inquiry. He’s even being talked about as a possible replacement for Dave and at least one bookie makes him the third favourite.

But does he have popular appeal? Has he got that special quality that marks a politician out as having leadership potential?

The most recent polling I can find are the regular ratings from Populus where respondents are asked to rate specific politicians on a scale of 1 to 100 depending on how positive or negative they view the person. If those sampled have never heard of the person or do not have a view then their responses are excluded from the calculation.

These are the latest numbers from a month ago just before the local elections.

This made news at the time because it was just about the first polling to have Osborne behind Balls.

The Gove figures are interesting though, of course, the questioning took place before his Leveson appearance.

There’s little doubt that Gove is highly lucid and effective communicator. I just wonder whether he has a personality that people don’t warm to for at times he can come across as being smug and self-satisfied.