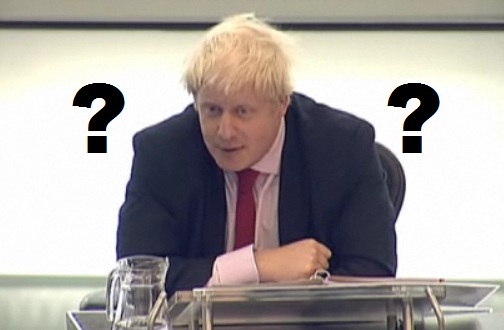 With just ten days to go there’s a new YouGov London poll just out which has the Boris-Ken gap down sharply to just 2%.

This is very much in line with the increase in Labour’s lead in the Westminster headline voting intentions in the capital.

Clearly this is going to be very close and everything depends on turnout. Will the blue or red teams be best at getting their people out?

YouGOV had 53% of respondents saying they were “absolutely certain to vote” which is eight up on the actual turnout level from 2008.

Boris backers are slightly more likely to vote than Ken ones and this is reflected in the figures.

YouGov has not yet provided any weighting data.