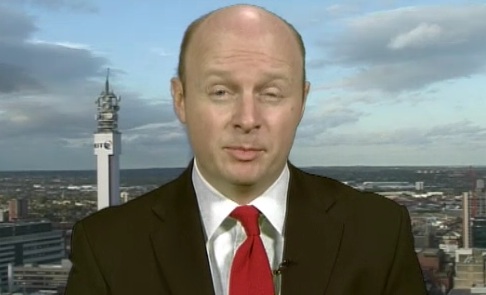 Are many being tempted by elected mayors/police commissioners?

The news tonight that ex-LAB chief secretary of the treasury (him of the “there’s no money left” fame) Liam Byrne is quitting the shadow cabinet is an indicator of a big new trend in British politics.

For over the next year maybe 30 high-salaried powerful jobs as elected mayors and policy commissioners will be up for grabs and by all accounts many MPs are interested.

In May we have elections for the first elected mayors of Liverpool and Salford. On the same day we have local referenda in Birmingham, Bradford, Bristol, Coventry, Leeds, Manchester, Newcastle-on-Tyne, Nottingham, Sheffield and Wakefield on whether their should be elected mayors.

Those places that vote yes will hold elections for the new posts in November at the same time as voting takes place for the directly elected police commissioners in all parts of England apart from London.

For those who feel their prospects on the national stage are fading these represent a huge opportunity and we’ll see some keenly fought selection battles. Byrne is not the only LAB figure with an interest in Birmingham. There are others throwing their hats into the ring.

Of course you don’t need to be an ex-MP to stand but they’ll have a bit more name recognition.

Whatever the chances are that there’ll be a spate of by-elections linked to the new appointments most of them, I guess, in current LAB seats.

Tonight, of course, we have Bradford West.