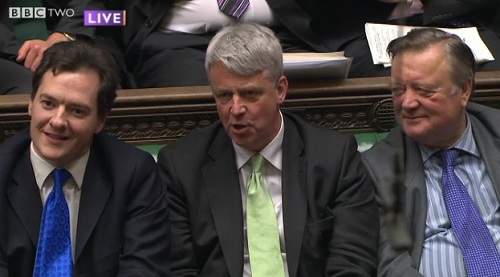 Or has the Lansley plan muddied the waters for years?

It now seems likely that before Easter the Lansley NHS changes, in a much amended form, will be approved by parliament.

The question for the Tories is how much is going to be remembered come general election day. Will they say, for instance, give us a majority and we’ll implement it in full? I doubt it.

As poll after poll has shown the NHS remains a toxic issue issues the for the blues. In May 2010 Cameron/Osborne’s repeated pledges about the the health service budget being ring-fenced just about saw them through.

But after the parliamentary battle is health now an even bigger negative for the Tories?

It’s hard to see how the Tories can make any changes without being accused of wanting to privatise it.

I agree with those who argued that the best thing the blues could have done was to leave the NHS alone for five years thus answering the critics that it was safe in their hands.