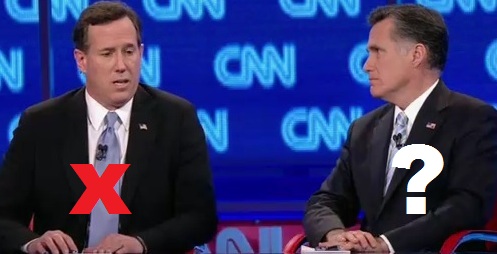 Can a Mitt Michigan victory answer his doubters

The latest Michigan surveys from Public Policy Polling suggests that Mitt Romney is heading for a victory in his home state of Michigan. A fortnight ago the firm had Santorum 15% ahead there.

The pollster is superb for getting information out early and the latest numbers are based on fieldwork last night which only closed two or three hours ago. It also uses Twitter very effectively.

Mitt goes into election day tomorrow with a large lead in the bank. A total 16% of Michigan voters say they’ve already cast their ballots, but Romney has a whooping 62-29 advantage over Santorum with that group.

Santorum actually leads Romney 39-34 with those who are planning to cast their votes on Tuesday, but he’d need to win election day voters by even more than that to neutralise the advantage Romney’s built up.

After a week of intense media scrutiny there’s been significant damage to Santorum’s image with GOP voters in the state. His net favourability has declined 29 points from +44 to now only +15 (54/39). Mitt’s favourability is steady at +20 (57/37).

The real challenge for Romney is that Michigan is his home state where he should do well. The question is whether the actual winning margin exceeds expectations.

My guess is that we’ll see another low turnout election and the doubts within the party about Romney’s ability to take on Obama will mount.

There’s a PPP Arizona poll due out later and the signs are that this is very good news for Romney.