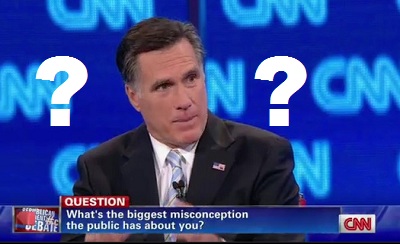 In the end its about Romney. What happened tonight to get people over their concerns about him? Not much. This isn’t over by far

Romney refuses to name a misconception about himself. How about, he’s a flip flopping, elitist liberal? #cnndebate #azdebate

Santorum dropped quite a bit on Intrade during the debate. Now just 6.8% chance of winning GOP nomination, started at 11%

Santo poor/ Rombo a mean spirited bully/Newt the best communicator – pity about all that baggage.

The veteran US political strategist, Joe Trippi, got this most right in the tweet from him above. The question marks about Romney remain. Although he won the exchanges with Rick Santorum he nearly blew it by refusing to answer the final question about the “biggest misconceptions” about him. His over-bearing response was poor and made him look like a mean-spirited bully.

The betting has moved away from Santorum and tightened up on Romney. Money also seems to be going on Gingrich. I have taken some of my profits on Santorum.