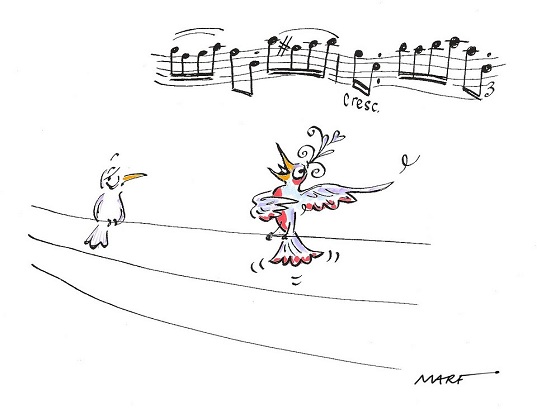 Can you foresee what’ll happen in the political world in 2012?

With the new year less than a day old but with Iowa already at fever pitch, it’s time to make your competition predictions for what could be a huge year for political and economic events around the world.

As before the competition is being hosted by the Election Game. If you would like to take part in the Game, the 2012 season is now underway – the Leaders & Finance game is here and the New Hampshire game is here – it’s free to enter, entries close 7pm Monday 9th Jan, and the Game can also be followed here on Twitter (@electiongame).

Please do not make your predictions on this thread, but click through to the link below.

Part 3 â€“ Seat gains/losses in the May local elections for England, Scotland, and Wales

The competition will also include the London Assembly seats – a schedule of the council elections is available here, and the results will be settled on the BBC figures.

In the event of any dispute, the organiser’s decision is final – many thanks and good luck.