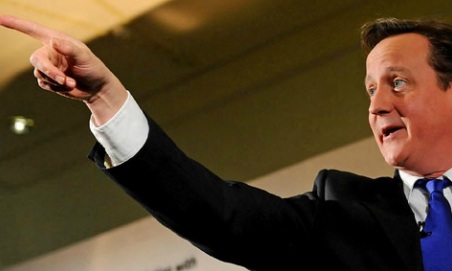 Can he face down his party’s EU sceptics?

With all the signs that the PM is planning to face down the Tory Euro-sectpics could Dave be facing a dangerous period as the French and the Germans agree measures that they hope will bring stability to the Euro-zone.

There are pitfalls almost everywhere. In the coming negotiations there’ll be an expectation back home that Dave can “repatriate” some of the powers that Brussels now has and the Cameron should use what leverage he has to win a concession. But won’t the British position be largely irrelevant in the big discussions that will take place?

On top of that there’s the issue of a referendum if a new EU treaty is an outcome. Will Dave try to fob that off. Already we’ve seen a public spat between the DPM, Nick Clegg and IDS on that.

It’s hard to see where this will go. One thing we do know about Dave is that he’s at his best when his back’s to the wall.