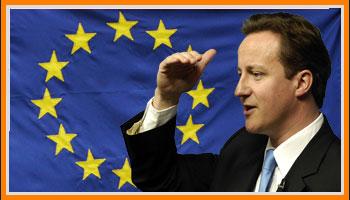 Has he decided to take on the hardliners?

What’s striking about Dave’s approach to tomorrow’s vote is that there’s no suggestion of a compromise.

As John Rentoul says the PM could come out of the vote victorious and at the same time have enormously strengthened his leadership.

For the sceptics the size of the rebellion could be critical. If it peters out then it could push the EU issue off the agenda for a long time.

Could tomorrow be seen to be Cameron’s clause 4 moment?