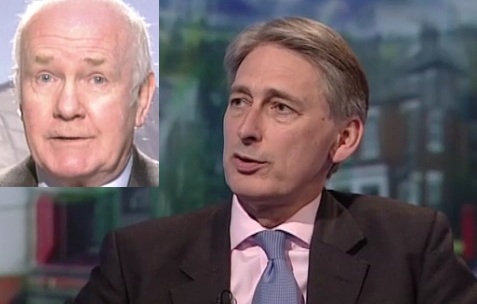 Should you take the 4/6 against him replacing Fox?

I’m still on holiday in Spain and was determined not to post until next Friday – but this afternoon’s resignation of Liam Fox has prompted me to my lap-top.

Ladbrokes were fast off the mark getting up a Fox replacement market and this has Philip Hammond as the 4/6 favourite. The price is a bit too tight for me but he is, surely, the minister best placed to take over. In that classic phrase he appears a “safe pair of hands”.

In many ways he reminds me of Labour’s John Reid who became Tony Blair’s all-purpose replacement whenever a cabinet minister had to resign in a hurry. Just look at the list of some of John Reidâ€™s ministerial positions 1998-2007:-

Also being strongly tipped is Malcolm Rifkind who was Defence Secretary in the last Tory Government. His price has moved in sharply in the past two hours from 14/1 to 5/1.

UPDATE 1807: It’s just been announced that Hammond has got the job.