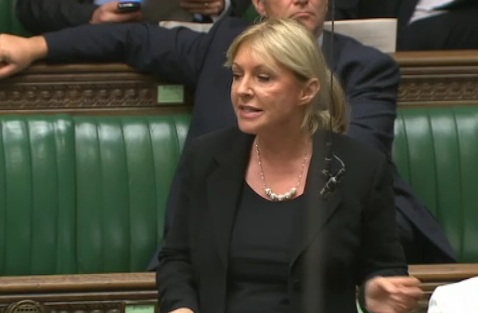 What’s your analysis from the areas you know?

We’ve now got the leaked copy of the boundary proposals for England and lots of different stories are emerging.

At the moment it’s hard to give a top down analysis – we can only really comment on the areas that we ourselves know.

Where I live in the big loser would appear to be the controversial mid-Bedfordshire Tory MP, Nadine Dorries, who sees her seat split into four. That’s going to make it quite challenging when she fights the selection battles.

The MPs who’ll probably be most safe are those who see their existing constituency remain largely intact with the addition of a couple of extra wards.

My own Bedford seat, a Tory gain last year, looks ever more solidly blue with the planned changes.

Elsewhere in the county I think that Labour might be under pressure in the two Luton seats that they held onto at the general election.

But what’s the picture where you are. What do you think the impact will be?