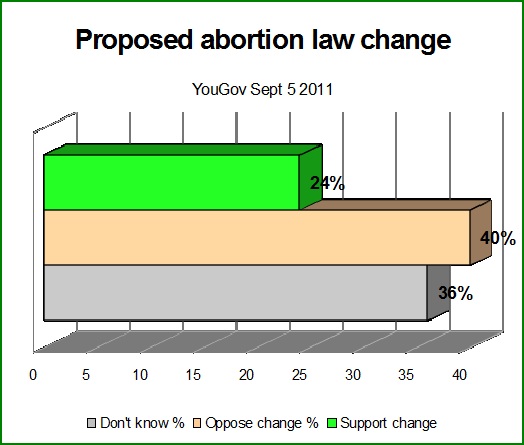 But should the question have been shorter than 196 words?

YouGov have a new poll out this afternoon on the planned abortion law changes which will be debated in the commons tomorrow.

The move from Nadine Dorries seeks to prevent those providing abortions from counselling women who are seeking one. It is being opposed by the government, and pro-choice groups.

My concern with the polling is that the question is, at 196 words, simply far too long and it is expecting a lot from its polling panel to have to read and consider such a point. Surely it should have been tightened up? This is the precise wording:-

Looking at the detailed figures there is very little difference between supporters of the three main parties.