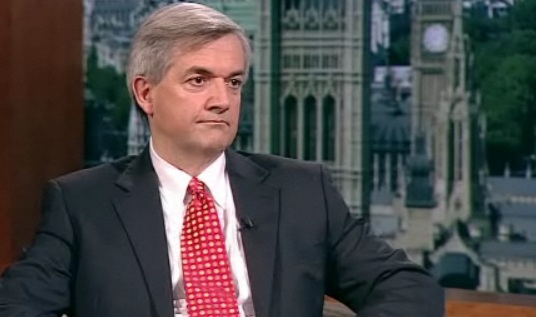 Where does the latest news leave the betting?

One of the problems with the overnight news about Chris Huhne is that you can read it either way.

The Crown Prosecution Service, which has been studying the file to decide whether to prosecute, has asked Essex Police to make further inquiries into the claims that the Lib Dem cabinet minister tried to evade punishment for a speeding offence in 2003. It’s alleged that he asked his estranged wife to take penalty points for him.

Huhne has denied the allegations.

What this suggests is that the CPS is not confident from the evidence it currently has that it could mount a successful prosecution. They are under extra pressure because the likely consequence of them simply charging the minister is that he’d have to resign.

The news also suggests that the CPS is intent on pursuing this as far as possible because simply announcing that the case had been dropped would be Â controversial.

My guess is that this could now go on for some time and that those, like me, who bet that Huhne would still be in his job by September 17th, the date of the Lib Dem conference, are likely to end up winners.

It also has implications for the next cabinet exit betting. Ladbrokes has tightened the Huhne price overnight from 2/1 to 6/4. Warsi is now out from 4/1 to 5/1 while Ken Clarke is at 8/1

The problem here is that the longer the delay with the Huhne case the greater the chance that some other cabinet member could go in the meantime.

Provided that Huhne survives for another month my betting is neutral. In May I placed an odds-on bet that Huhne would be next out after being told by someone claiming to be “in the know” that he was “99% certain that Huhne was toast”. Â Well it ain’t happened yet and it might not happen.