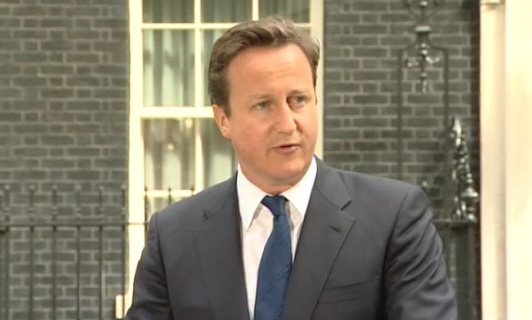 Have the police and the politicians got the message right?

There’ve been some powerful set-pieces this morning from both the police and politicians as the effort goes on to dampen things down and hopefully to bring an end to the spate of lootings, mugging and arson.

I thought Cameron’s tone today was just right and provided his actions match the rhetoric this could end up as a positive for him. His short speech outside Number 10 was one of the best we’ve seen since he became PM.

My favourite from the morning was this from the Assistant Chief Constable of Greater Manchester police. His forcefulness and resolve would have provided a lot of reassurance to those who’ve been affected or are too scared even to go out.