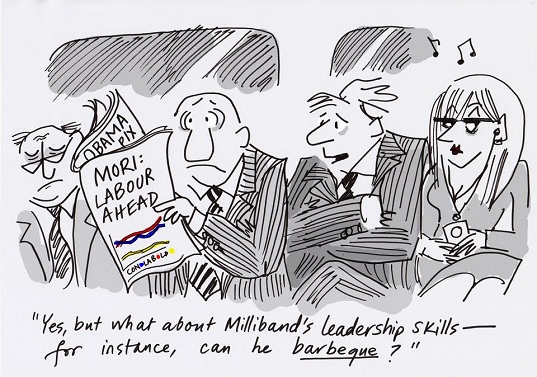 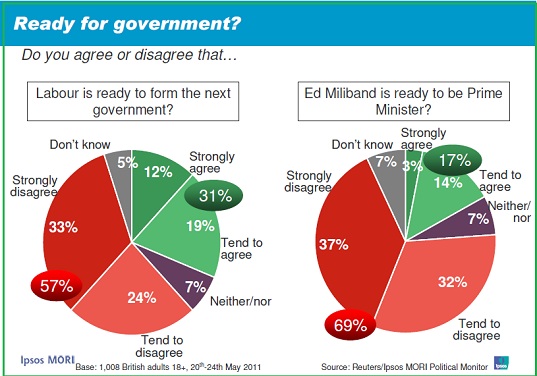 Is there a lesson to be learned from Scotland?

My biggest betting wins of 2011 were against the SNP taking most seats in the Scottish Parliament election earlier in the month. I started piling on towards the end of March when I became convinced that the leaderships ratings of Alex Salmond and Iain Grey were a far better pointer to the outcome than the voting intention polls.

At the time Labour was in the lead in almost all the polls and I was able to get prices of up to 7/2 and the SNP which look amazing given what happened six weeks later.

Should the same thinking apply to Labour’s current voting intention numbers – the latest of which, from MORI, have the party with a gap of seven points? Will this mean little at an election if there’s still a huge gap with the leadership numbers?

PB regulars will know that for several years I’ve argued that the best indicator of election outcomes are the leadership numbers. This was certainly true in 1992 when John Major was well ahead of Kinnock in the leadership ratings but trailed in the voting intention polls.

Ahead of the 2010 general election we saw a tailing off of Cameron’s ratings as we headed towards polling day suggesting that a blue overall majority, which had looked almost a certainty nine months before, was not going to happen.

My preferred polling series is Ipsos-MORI because they’ve built up such a good record over the decades with this form of questioning.