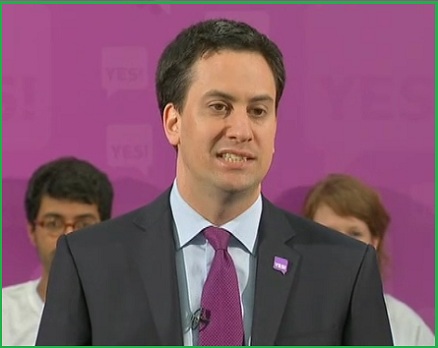 Does it matter what supporters think of Miliband?

I’m must ploughing through the hundreds of pages from Michael Ashcroft’s massive polling project for the Tories which tries to work out how the blues can win a majority. You can get the full details of the various segments here.

I was quite struck by this finding:

“Ed Miliband was a very much less important factor for Labour voters than David Cameron was for Conservative voters. Of those who thought Labour were best on the economy and voted Labour in 2010, but gave Ed Miliband very low marks (1 to 3 out of 10), 92% still say they would vote Labour tomorrow. 87% of this group would do so even if they also thought Labour was not â€œcompetent and capableâ€ (suggesting a strong continuing tribal element within the Labour vote).”