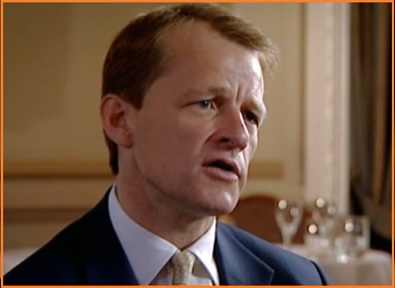 Will he become a minister again?

According to the London Evening Standard, David Laws, the Lib Dem Chief Secretary of the treasury who stood down last May after allegations about his parliamentary expenses, broke six sets of rules according to the Parliamentary Standards Commissioner who has just completed an investigation into the affair.

The question is whether the report is so critical that no immediate return to a ministerial career is possible. We’ll have to wait to see the detail because on that, I’d suggest, his future now rests.

No doubt both Cameron and Clegg are hoping that there some phrase in the document that that can be used as a peg for him to make a come-back.

One thing I feel confident of is that neither Laws or Huhne will be the next party leader and both are high in the betting.