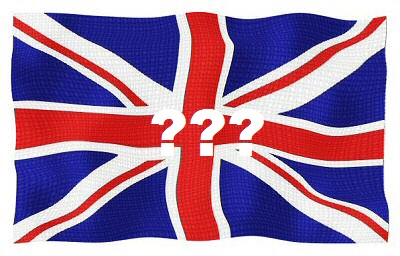 What are the lessons from Irish History?

With Alec Salmond’s stunning victory in the Scottish Parliamentary elections, and the disarray among the Unionist parties, is independence now inevitable, or can the Union be saved?

There are two main take-aways from the Irish Home Rule saga, both which have huge relevance today.

2) The original Home Rule proposal only offered limited freedom to Ireland but was sufficient to satisfy Irish demands. It was only as the unthinking wing of the Tory party rejected proposal after proposal the Irish became radicalised and ultimately resulted in the Buckingham Palace [Agreement] of [1910] which set out a path to independence (famously described as “a sentence of death with a stay of execution for six years”).

The lesson for Unionists today is clear: simply defending the status quo and resisting all change is not a sustainable strategy. Instead, they need to take the initiative and devise a new constitutional settlement that is both fair and generous. Doing nothing will allow Alec Salmond to set the terms of the debate and will, ultimately and inevitably take us down the path of a break-up of the Union.

By contrast, a new settlement – a federal system with each of the four countries in the United Kingdom having equivalent powers and turning the House of Lords into a Federal Senate – will undermine the cause of complete independence and provide an opportunity to make other constitutional improvements.

Who knows, allowing Nick Clegg to chair the Royal Commission might even give him something useful – positively Gladstonian – to do with his time!

Charles is an occasional poster on PB