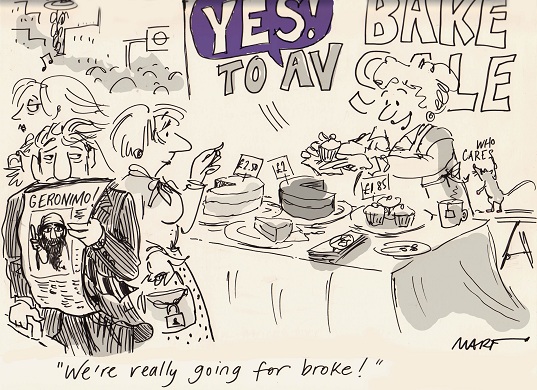 How’ll the firms deal with the “Ratty factor”?

For that sentiment, surely, represents perhaps the biggest fear for the pollsters whose final surveys will be tested against real results this Friday.

People might respond “Yes” or “No” when called in a survey and they might say they are 100% certain of voting but can we really believe them?

The figures from the detailed data are showing response levels to the likelihood to vote question at a level that is far in excess of what is likely to happen – and if so what what could that do to the outcome and the polling predictions?

For most people the big thing will be whether the pollsters get the outcome right and it’s only a very few, such as PBers, who’ll care about how near the specific percentages they are.

Ever since the ICM poll a fortnight ago which had NO eight points above the magical 50 line I’ve been pretty certain that it’s a NO. That firm is doing a final poll for the Guardian which we should see tomorrow night.

I’m also hoping that YouGov and ComRes, both of which have been doing regular AV polling, will have final surveys out.