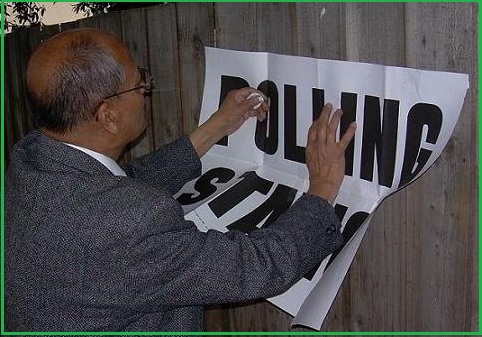 Why are so many being given a free ride?

We’ll have to wait until the official lists are published tomorrow but the big trend developing overnight in the May 5th local elections is that hundreds of seats are not being contested.

1 Lib Dem returned unopposed, the same as in 2007 although for a different ward.

1 seat not being contested following the death of the sitting Conservative councillor a couple of weeks ago.”

13 Tories Unopposed. Plus seats where there are guaranteed at least one councillor.
But some Labour interestâ€¦
Lib Dems trying to hold on in Cranleigh East.

No doubt there many many more instances like these and several hundred candidates, mostly Tories, have been elected unopposed.

My guess is that the Lib Dems have, in many cases, pulled back from fielding candidates with the aim of putting available resources into defending the seats where they are incumbents.

On top of that I wonder whether being a councillor is simply not an attractive a proposition as it was – after all, for the foreseeable future their main role will be over-seeing cut-backs.

A by-product of unopposed elections on May 5th looks set to be reduced turnout levels in these places in the AV referendum. What’s going to be the impact of that?