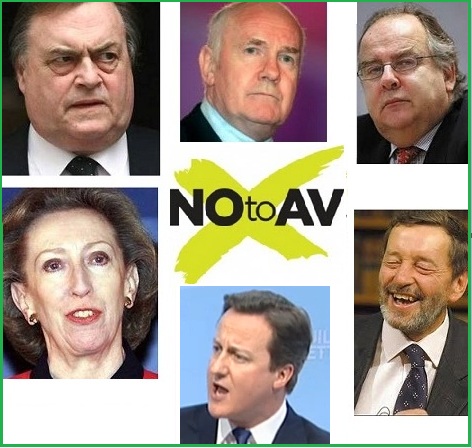 Now something for the NO campaigners to smile about

A new Populus poll for the Times just out has a YES 47% to NO 53% split amongst decided voters. (NOTE that in line with PB practice the figure were use are re-percentaged so proper comparison can be made with other surveys.)

This will come as a blow to the YES camp just after a YouGov poll suggested that opinion was moving in the other direction.

As yet we have not seen the data and we do not know whether the findings were weighted by likelihood to vote – a key element. Also, it is important to highlight, that neither the Populus or YouGov polls cover Northern Ireland whose voters will be taking part in the referendum.

Like the others parts of the UK with elections to the devolved parliament, Scotland and Wales, turnouts are likely to be substantially higher than in England where in some places the referendum will be the only election on May 5th.

With conflicting data this is a very difficult election to call which for elections nerds like me makes it quite exciting.

UPDATE: The main question was only put to half the sample – 750 people so it’s somewhat smaller than the standard for telephone polls where a 1,000 minimum is regarded as the norm.