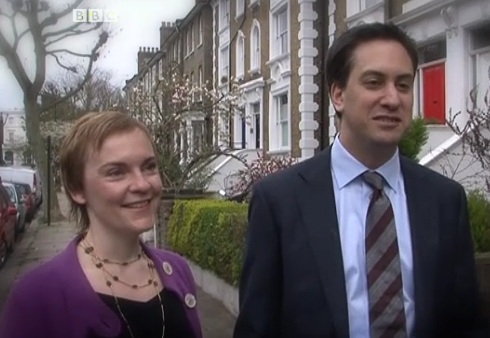 Did he make the right call over the protests?

As predicted here on PB a week ago Ed Miliband is to marry Justine, his long-term partner and mother of his two children. The announcement was followed by an assured performance at PMQs when he returned to what seems a successful tactic of asking Cameron about a detail that the PM is not able to give.

But there’s some YouGov polling just out that might take the edge off today.

Another set of findings that might cause concern was when the sample was asked “From what you have seen of Ed Miliband so far, do you believe he is or is not up to the job of Labour leader?” This produced 27% saying he was “up to the job” with 47% saying he wasn’t. Interestingly 22% of Labour voters were in the latter category.

I think that there’s still a media problem dating back to September when he beat his brother. The narrative is still against him and that is impacting on the polling.