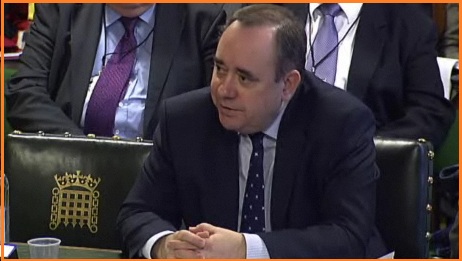 Might leader ratings be a better pointer in Scotland?

We’ve just had two new Scottish polls, from, ICM and YouGov, and both point to reasonable leads for Labour over the SNP in both the constituency and regions sections. But both firms also had leader-related questions that make the picture less rosy for the red team.

ICM asked “Putting aside your own party preference, which one of the following do you think is best qualified to be First Minister of Scotland?“. The response was Alex Salmond: 43%: Annabel Goldie (CON) 10%: Iain Gray (LAB) 9%: Tavish Scott (LD) 3%: Patrick Harvie: 1%.

So, extraordinarily, the leader of Scottish Labour, Iain Gray, came in third place behind the Tory.

YouGov, meanwhile, asked a forced choice –“If you had to choose, which of the following do you think would make the better First Minister of Scotland?” The response was Salmond 42% – Gray 29%.

Given that a key part of the election outcome is over who will be First Minister this looks less than optimal for Labour.

Ladbrokes have 11/4 against the SNP getting most seats which looks quite a good bet. Other bookies, but not ones prepared to lay my bets, offer 7/2. I’ve had a punt on the SNP.