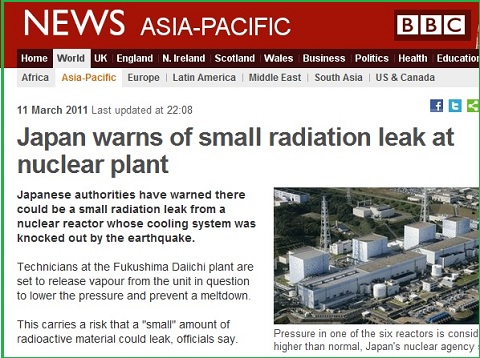 Could the leak slow down the planned expansion?

Perhaps the biggest domestic victim of today’s appalling events in Japan could be the plan to expand nuclear power.

In recent years there has been a shift in favour of nuclear again because of it being a source of power without the CO2 implications. The main argument against has always been safety – something that might be magnified following the radiation leak in Japan.

The fact that this happened in what for Japan was an earth-quake of a size not seen before might not satisfy those who have been campaigning against for decades.