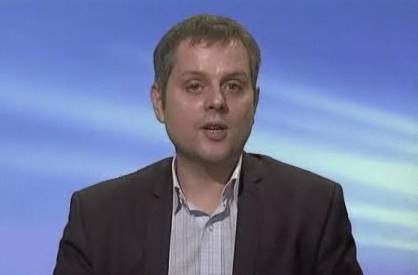 Has the former party gen sec got this right?

There’s an interesting piece on Labour-Uncut from Peter Watt, former party general secretary, about what he see as the need for Labour to “de-toxify” its brand – the phrase that came to be so associated with the blue team.

He writes: “..We lost the general election because we were seen as being arrogant and out of touch. We lost because we were seen as being economically illiterate and having massively overspent. And we lost because we were seen as being in favour of top down big government. If we are to win the next election we clearly need to detoxify our own brand. However it is not clear that we have as yet fully appreciated just how toxic and unpopular we had become. The recent travails of the Government, our riding high in the polls and by-election wins have masked this. In reality not much has changed that will fundamentally begin our necessary brand detoxification. What has happened of course is that internally we have convinced ourselves that we are becoming popular. The odd apology here or there and we will be ok.

But this head in the sand approach is very dangerous for Labour. Far from detoxifying we are currently risking retoxifying. Ed Balls has certainly done a great job of challenging the Government over the pace of deficit reduction. But we are still opposing every cut, every library closure, every reduction in police numbers and every job loss. It might make us feel better and win some short term popularity. But it isnâ€™t an answer to the charge that we had become economically illiterate and had allowed massive overspending…

Labour may take comfort from the fact that the Conservative Party is still seen as being the nasty party. But if the next election is seen as a contest of nasty Tories versus arrogant/economically illiterate/big government Labour then I suspect that we will be disappointed. But unless we accept and then address the fact that our brand is toxic then that is exactly what is likely to happen.”

I think that Watt goes right to the heart of the challenge – but given the red team’s solid opinion poll ratings I doubt if his observations will be well received. Why should you change when you are consistently at 40+ in the ratings?